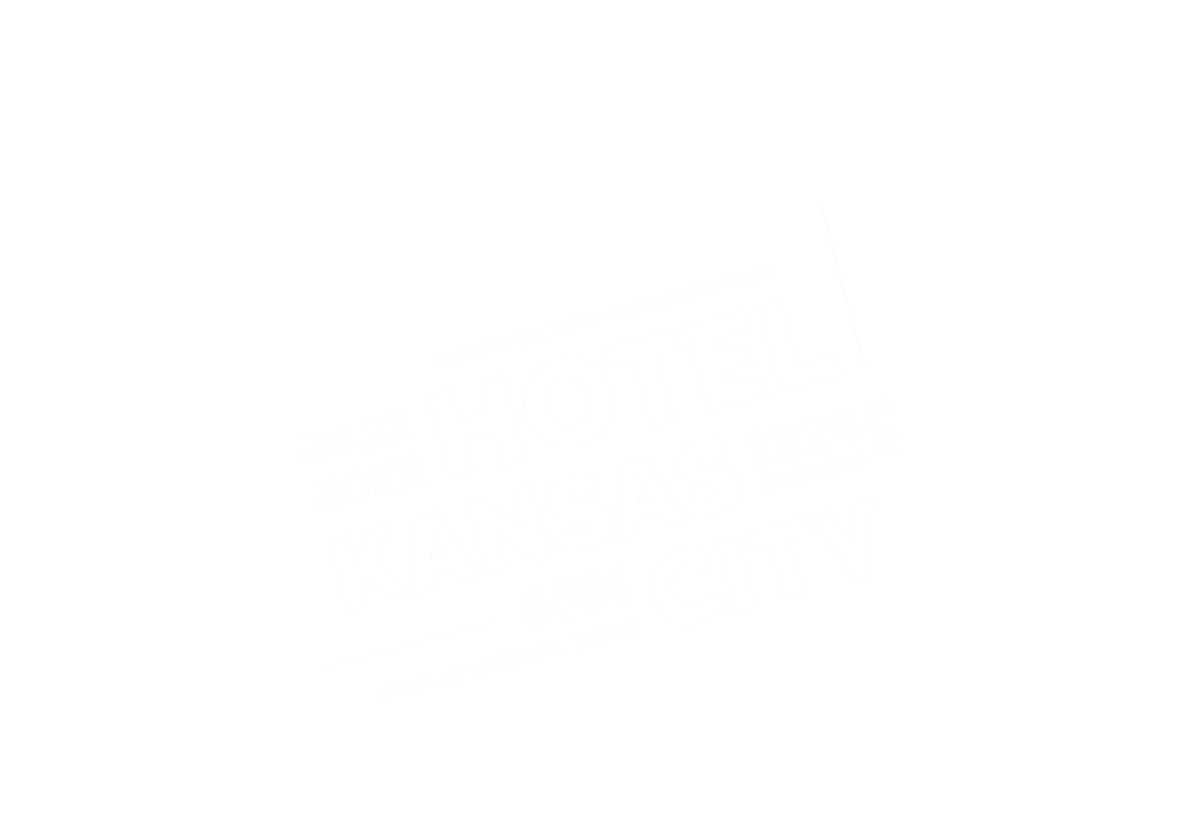 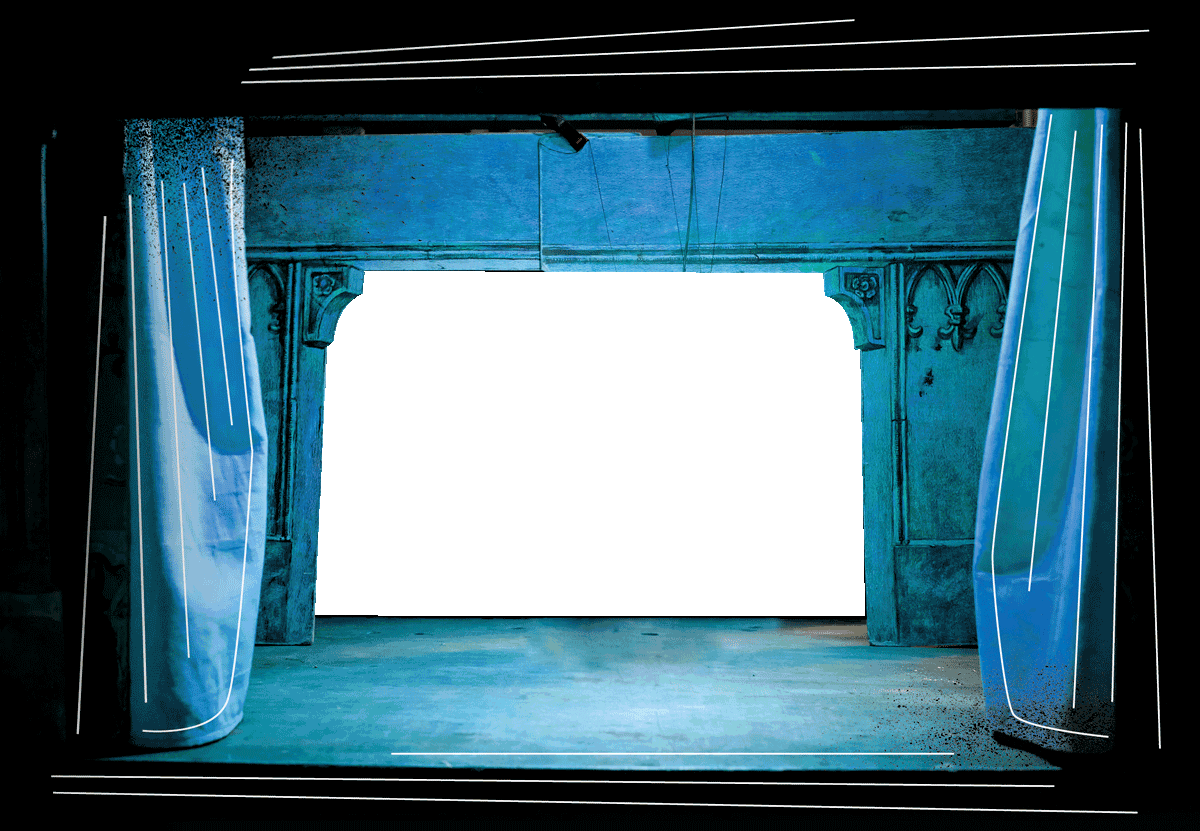 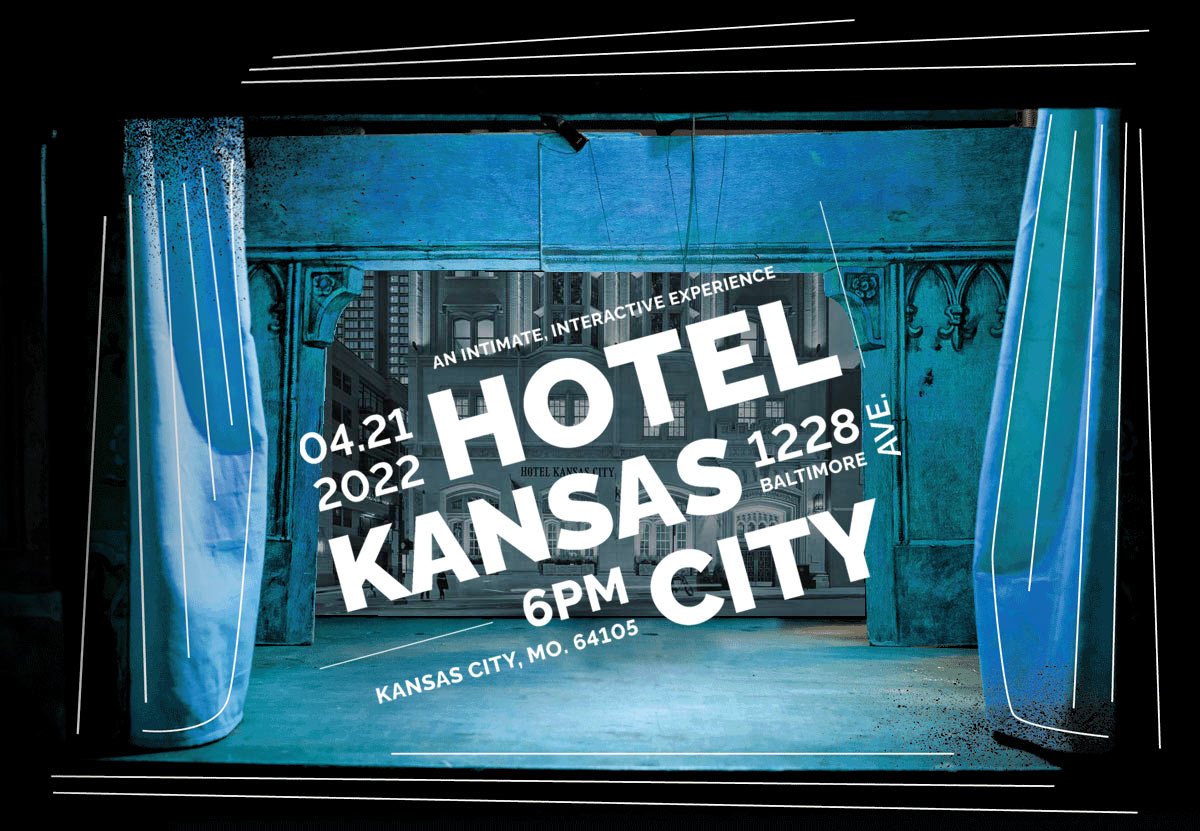 What a night, what a gala!

Thank you for your enthusiastic support of the KCRep 2022 Gala. You helped us raise nearly $420,000! Your support of this annual event will help KCRep be a catalyst for a culturally vibrant, equitable, and thriving Kansas City, and we couldn’t do it without you. THANK YOU.

KCRep Gala 2022 created so many memories we will never forget: The exciting live auction, led by Scott Jones, where we saw an entire table decide to purchase Cabo trip packages together! The riveting and wonderful performances from PigPen Theatre Co., Calvin Arsenia, Sam Wells, and Vanessa Severo! The surprise auction package of an exclusive dinner with Andrea Bocelli at his Italian estate! The truly magical setting of the Hotel Kansas City Tudor Room, where our guests were spangled in stunning stained glass light! It was an evening to remember.

Thank you, again, and we look forward to seeing you at the KCRep 2023 Gala!

The event (and the fun) begins!

Opening Entertainment – guests will attend one of two mini performances by local artists while enjoying the appetizer course and a welcome beverage.

Mingle while you make your way to the main event!

Cocktails on the Rooftop for VIP Sponsors 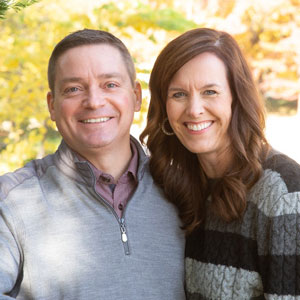 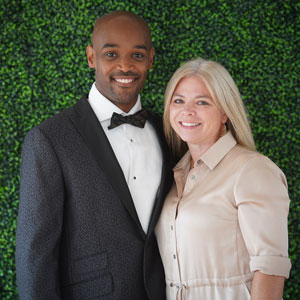 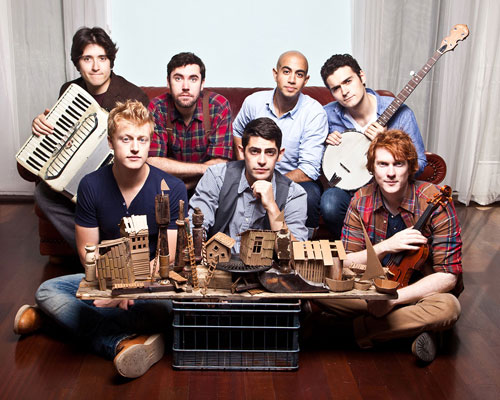 PigPen Theatre Co. began creating their unique brand of theatre, music, and film as freshmen at the Carnegie Mellon School of Drama in 2007. They have since performed, produced, and licensed their original plays in New York City and all over the world – earning them critic’s picks from The New York Times, Time Out New York, Chicago Tribune, Chicago Sun-Times, Boston Globe, and many more, ranking them in the top ten theatrical events of 2011, 2012, 2013, and 2016. They were the first group to win the NYC Fringe Festival’s top honor for a play two years in a row (2010/11) and have gone on to win IRNE (2012, 2015) and Jeff Awards (2014) for their theatrical productions. In 2016, Sir Trevor Nunn invited PigPen to be a part of his first American acting company for a production of Shakespeare’s “Pericles”. 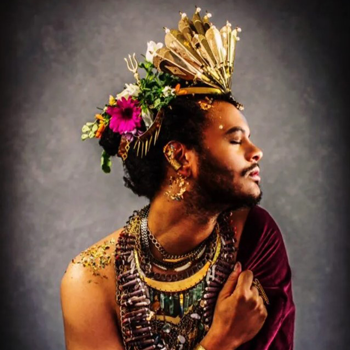 Voted Kansas City’s Best Musician 2018 and 2019 (PitchKC), and featured on Billboard, NPR.org, NEWNOWNEXT, Pride.com, and GRAMMY.com, singer and harpist Calvin Arsenia has built a reputation for turning the arts world on its head. 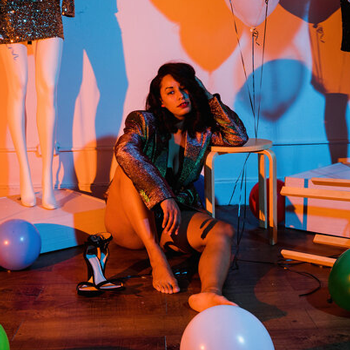 The delicate pairing of Sam Wells fiery voice and her baritone ukulele will steal your heart.Through the use of her looper pedal, she graduates the traditionally light and beachy instrument into a Jazz – Rock force with ease.