Originally slated to be presented as part of our OriginKC: New Works Festival in 2020 and cancelled in the early days of the pandemic, we are honored to give this captivating new play its first full production.

An apartment on the 19th floor. Edith has been waiting for Darren to finish his amazing-fantastic-wonderful project for a while now. The kids don’t call enough, and when they do, they seem full of accusations. All she wants — it’s not too much to ask, is it? — is to sit and have some tea with her husband, someday, when he’s done with building his masterpiece. Meanwhile, outside their apartment, the waters are rising, rising, rising…With humor, grace, and beauty, this absurdist tragic-comedy will stay with you long after it ends. Learn more about the production: read the show program.

Flood runs approximately 1 hour and 30 minutes long with no intermission.

Why you Should See Flood

Because this intriguing new play is an OriginKC: World Premiere; be among the first audiences anywhere to experience it! This absurdist tragic-comedy made a splash with our audiences when we staged a reading of it in 2020, becoming our most-buzzed-about reading ever. You won’t see a story like this, with effects like these (forget CGI – see something LIVE!), on streaming services. Come to the theatre and experience something brand new!

MASHUQ MUSHTAQ DEEN (Playwright)  Mashuq Mushtaq Deen is the recipient of the Lambda Literary Award for Drama, and First-Runner Up for both the International Woodward’s and India’s Sulthan Padamsee’s Playwriting Prizes. A CORE writer at the Playwrights Center and an alum of New Dramatists, his works include Draw the Circle (InterAct Theatre, PlayMakers Rep, Mosaic Theatre, Rattlestick Playwrights Theatre; published by Dramatists Play Service), The Telegram (commissioned and produced by Keen Company), The Empty Place (commissioned by NYU), Flood (upcoming world premiere at Kansas City Rep, 2023), The Betterment Society (published in the Methuen Drama Book of Trans Plays anthology), and The Shaking Earth (covid-canceled world premiere, National Queer Theater 2021).

The list of theaters that have supported Deen’s work includes The Public Theater, New York Theatre Workshop, New Dramatists, Kansas City Rep, PlayMakers Rep, Keen Company, Target Margin Theatre, NYU, La Jolla Playhouse, New Harmony Project, NYFA, Page73, Ma-Yi, Hemispheric Institute of Performance and Politics, Dixon Place, Passage Theatre, and Queens Theatre in the Park. Deen is a member of the Dramatists Guild and is represented by the Gurman Agency. Hs is a queer, transgender man, and the child of Muslim Indian immigrants, and writes from the lens of liminality.

Ken met and worked with Mashuq Mushtaq Deen and is excited to be directing the premiere of Deen’s Flood at Kansas City Rep.   He recently directed The Moors by Jen Silverman at Connecticut College in November 2022.

SAM CRAWFORD (Sound Design) Mr. Crawford completed both his B.A. in English and A.S. in Audio Technology at Indiana University in 2003. A move to New York City led him to Looking Glass Studios where he worked as an assistant engineer on film projects with Philip Glass and Björk. These early experiences profoundly shaped his thoughts on music and music-making, inspiring a process that relies on instinct to generate raw material and method to refine that material into finished works. A multi-instrumentalist on electric guitar, lap steel, banjo, piano, organ, and trumpet and called one of “a fiercely intelligent, talented crew of players” by the New York Times, Crawford’s recent compositions and sound designs have included works for the Bill T. Jones/Arnie Zane Company (Another Evening: Venice for the Venice Biennale, 2010), Camille A. Brown and Dancers (BLACK GIRL: Linguistic Play, 2016),Yin Mei Dance (Scent of Time for the Beijing Dance Academy, 2010), Kyle Abraham / Abraham.In.Motion (Pavement for Harlem Stage, 2012), and David Dorfman Dance (Aroundtown for BAM’s Next Wave Festival, 2017), and Yara Travieso (La Medea at PS122’s Coil Festival, 2017). Crawford acts as both music director for David Dorfman Dance and as sound supervisor for the Bill T. Jones / Arnie Zane Company. Crawford currently resides in Brooklyn where he works as a freelance composer, designer, and engineer. He also performs in various groups in NYC and abroad, including Bowery Boy Blue (Brooklyn) and the country and western trio Corpus Christi (Rome).

ANDI MEYER (Casting) (She/Her) Based in Osage/Kikapoo/Kansa/Sioux/Otoe Missourria ancestral territory (Kansas City), Andi is an award-winning Kanaka Maoli/Asian American theatre maker/activist, arts educator, and parent. She is the Producing Artistic Director of Tradewind Arts, a boutique arts organization devoted to illuminating, motivating, and amplifying the voice of Native Hawaiian, Oceanic, and Asian American artists. Andi was a 2017-18 Charlotte Street Foundation (CSF) Studio Resident. Her work has been recognized with support from ArtsKC, TCG, Asian Arts Initiative, The Kauffman Foundation, Charlotte Street Foundation, JOCO libraries, InterUrban ArtHouse, and the Dramatists Guild Fund, as well as two NEA award winning projects in partnership with The Coterie Theatre including Hana’s Suitcase and the upcoming Justice at War. Andi has appeared in productions at The Unicorn Theatre, The New Theatre, The Coterie, The Kansas City Repertory Theatre, Disney’s Spirit of Aloha, with voice and on-camera clients including Hallmark, H&R Block, Sprint, and McDonald’s.  AEA Member

GURMAN AGENCY LLC (Licensor) Gurman Agency LLC is a theatrical literary agency representing playwrights, composers, lyricists, directors, designers around the world, as well as complete shows like THE WIZ.  The Agency also represents Scholastic books for stage adaptation as well as several other literary agencies. Gurman represents the artist and advocate for them as well as market their work, their crafts, their minds. Most importantly, the agency advocates for their rights as artists and human beings. It promotes and advises its clients.  Every client deserves unconditional support, and Gurman aims to provide just that.

Learn more about the show 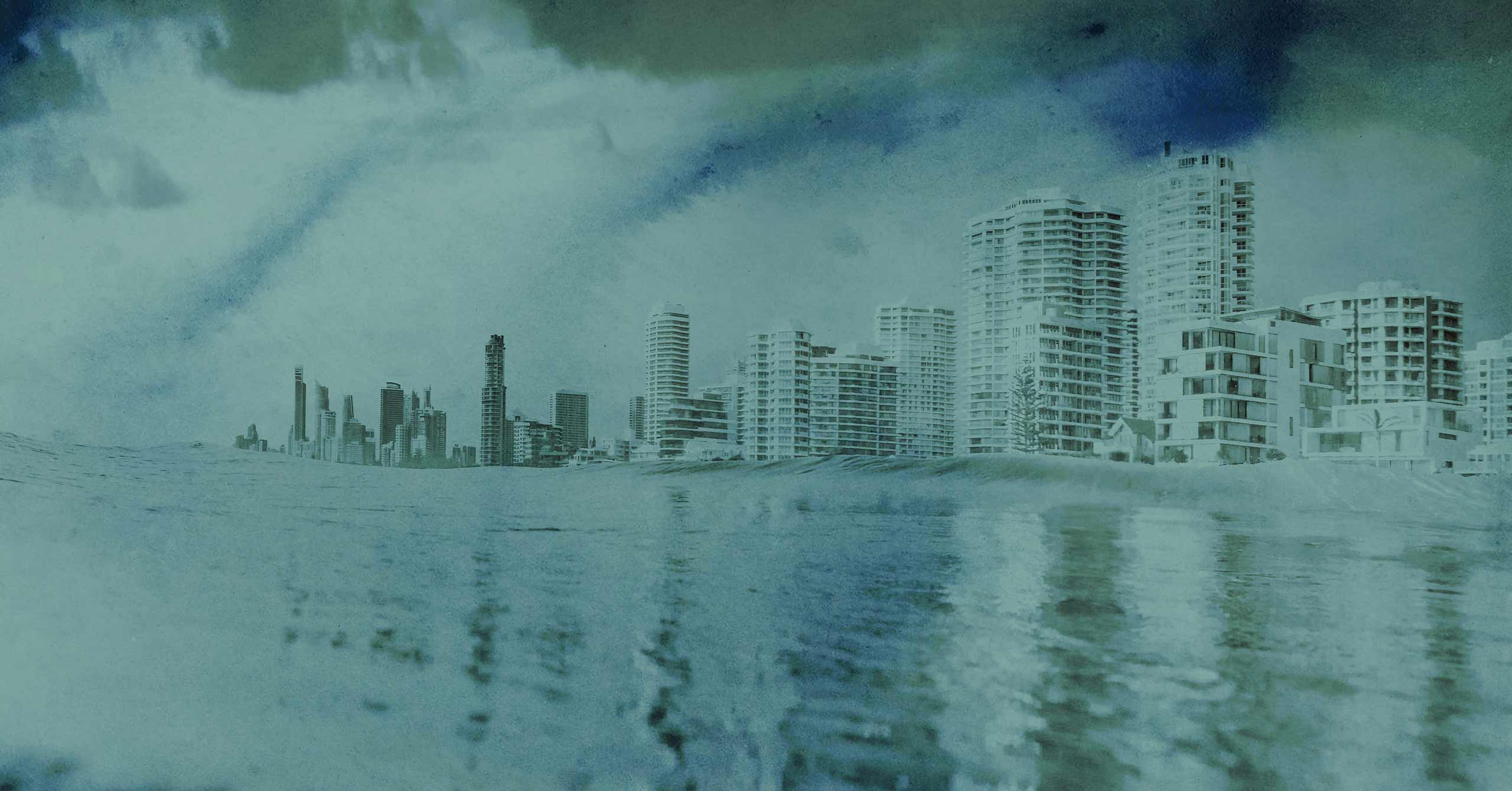 In this exclusive interview with KCRep, Flood playwright Mashuq Mushtaq Deen talks about his inspiration for the play and how it came to be. HALLIE GORDON: One of the many…