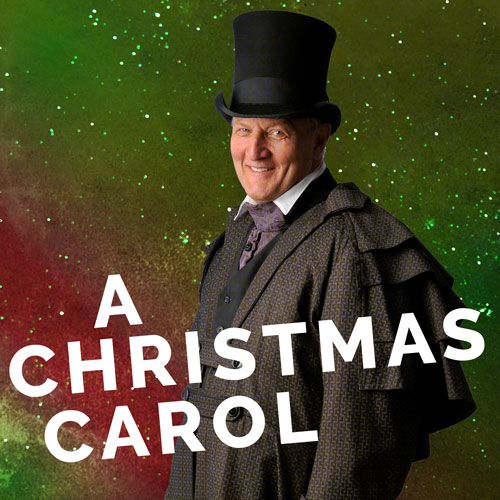 A Christmas Carol 2022
Adapted by:Geoff Elliott
Based on the novel by:Charles Dickens
Directed by:Jason Chanos
Located at:Spencer Theatre
For over 40 years, Kansas City’s beloved tradition has created holiday memories for families all around our community, with all the heart and spectacle you’ve come to love… start your family tradition this year and create memories that will last for many Christmas’s to come! 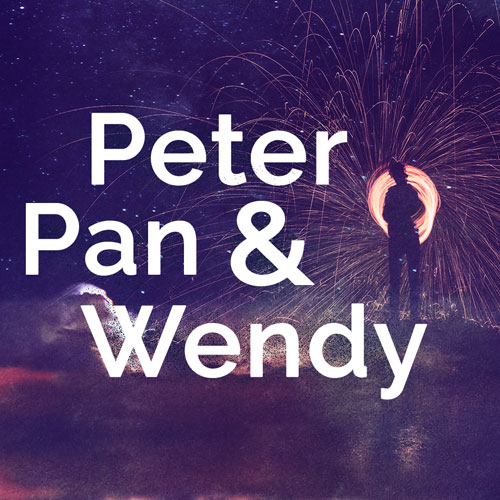 Peter Pan and Wendy
A New Old Adventure
Written by:Lauren M. Gunderson
Directed by:Artistic Director Stuart Carden
Located at:Spencer Theatre
With all the magic and adventure of the original story, this adaptation charms with a fresh take on what it means to dream, to grow, and to be a part of a community. 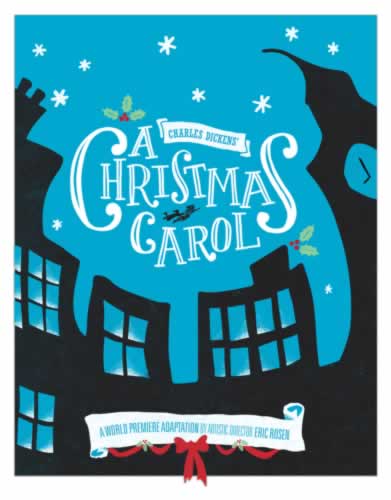 Kansas City’s favorite holiday tradition is back for its 37th season, with an all-NEW adaptation by KCRep Artistic Director, Eric Rosen! A ripping good telling of the classic story of Ebenezer Scrooge, the curmudgeonly businessman who requires the intervention of a few spectral guides to understand the true meaning of Christmas and life. Complete with … 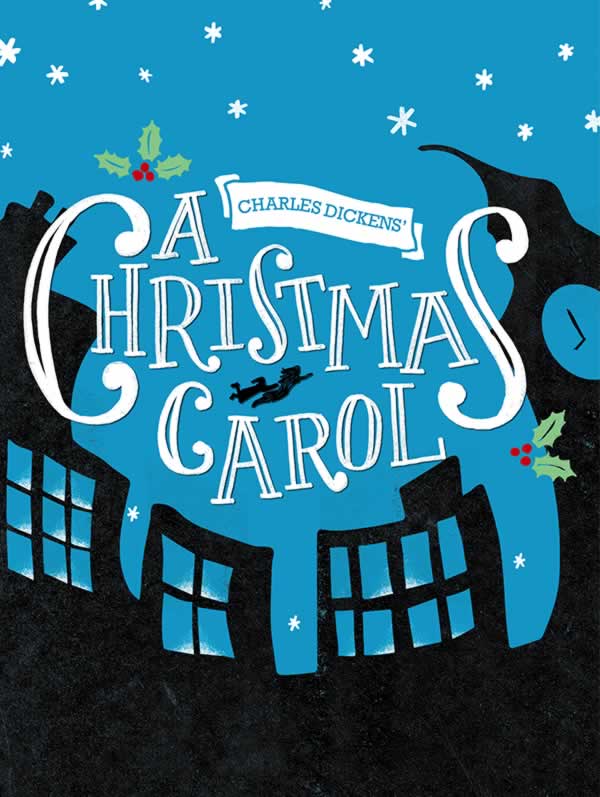 Ebenezer Scrooge, a miserly, cold-hearted creditor, continues his stingy ways on Christmas Eve. He rejects a dinner invitation and all the good tidings of the season from his nephew, Fred; he yells at charity workers; and he overworks his earnest employee, Bob Cratchit. Until, he is visited one-by-one, by the ghosts of Christmas Past, Present …

Sweeney Todd: The Demon Barber of Fleet Street (A Musical Thriller) tells the story of an obsessively vengeful barber and his twisted partnership with the outrageous Mrs. Lovett who together, devise a devilish plot to add a special ingredient to a recipe that has all of London dying for their pies. Sondheim’s gloriously gruesome and … 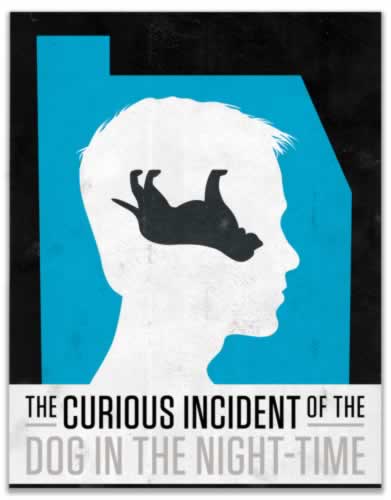 The Curious Incident of the Dog in the Night-Time
Written by:Simon Stephens
Based on the novel by:Mark Haddon
Directed by:Marissa Wolf
Located at:Spencer Theatre

Winner of the 2015 Tony Award for Best Play, Curious Incident tells the story of 15-year-old Christopher, a boy with an extraordinary brain who is exceptionally intelligent but ill-equipped for dealing with everyday life. When Christopher falls under suspicion for killing the neighbor’s dog, he sets out on a journey to find the real culprit … 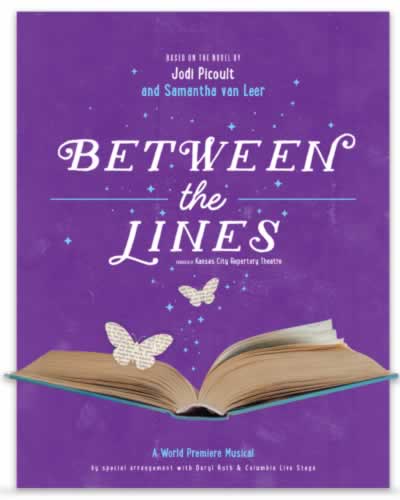 From the producers of KINKY BOOTS and GROUNDHOG DAY comes the World Premiere Musical BETWEEN THE LINES, based on the best-selling novel by Jodi Picoult and Samantha van Leer and directed by Jeff Calhoun (NEWSIES).

BETWEEN THE LINES is the story of seventeen-year-old Delilah McPhee, whose life is turned upside down by her parents’ divorce. Forced … 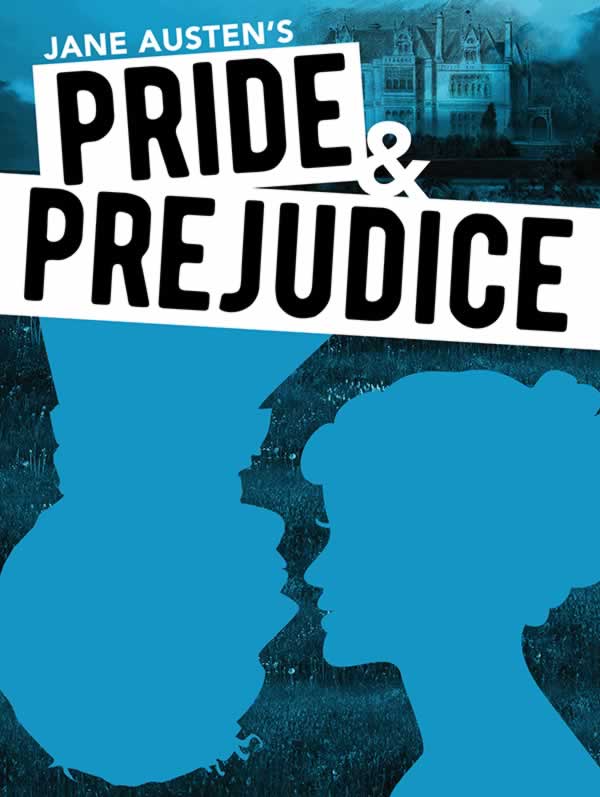 Finding a husband is hardly Elizabeth Bennet’s most urgent priority. But with four sisters, an overzealous mother and a string of unsuitable suitors, it’s a difficult subject to escape. When the independent Elizabeth meets the handsome but enigmatic Mr. Darcy, all feelings of attraction are muted by his pride and her prejudice. Kate Hamill’s celebrated … 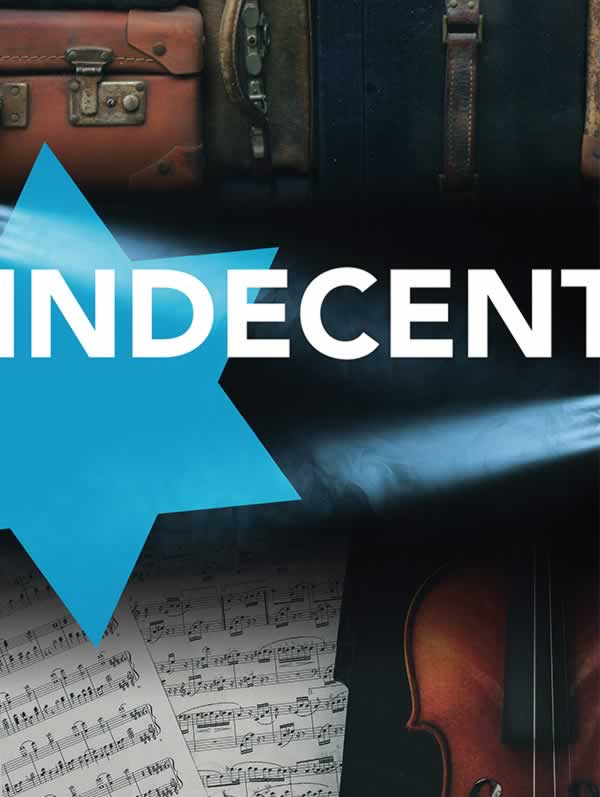 “A heart-stirring reminder of the power of art.” – Daily News

Paula Vogel’s deeply intimate, yet joyful and funny play is inspired by the true events surrounding the controversial 1923 Broadway debut of God of Vengeance, a play seen by some as a seminal work of Jewish culture — and as an obscenity by others. Ultimately …